Sky Above Great Wind
SKY ABOVE GREAT WIND
Standing alone beneath a solitary pine;
Quickly the time passes.
Overhead the endless sky -–
Who can I call to join me on this path?
Ryokan, One Robe, One Bowl,  John Stevens 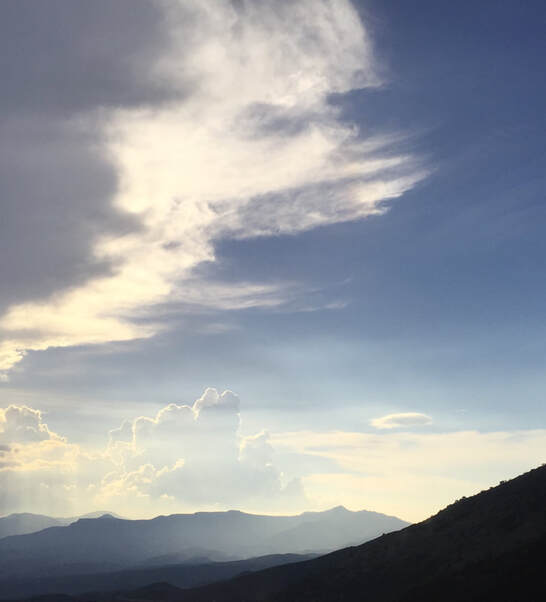 All things, including the earth, are in the sky.
Kazuaki Tanahashi, The Heart Sutra
Sky Above Great Wind is a diverse community that welcomes everyone to Zen meditation, regardless of background, experience, or affiliation, if any, with other spiritual traditions.

Zen offers an ever-deepening insight into the oneness of life and calls us to compassionate action. Our emphasis is on zazen (seated meditation) and the integration of Zen in daily life. We explore the classic koans, which bring us more fully into our experience of the moment. We practice not turning away from whatever arises and meeting it with wisdom and compassion. We are guided by the Three Tenets of the Zen Peacemakers: Not Knowing, Bearing Witness to the joy and suffering in the world, and Healing Action. 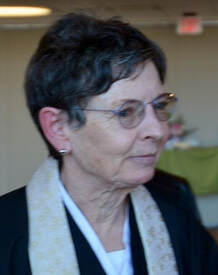 Sensei Susan KōDō Efird is a Zen teacher in the White Plum lineage of Maezumi Roshi and Bernie Glassman and a dharma successor of Roshi Robert Jinsen Kennedy of Morning Star Zendo. KōDō (traveling the light) began her practice with Roshi Janet Jinne Richardson and Sensei Jishin Rosalie McQuaide. She founded Sky Above Great Wind in 2016.

Susan received Jukai from Roshi Nancy Mujo Baker. Twice she participated in Bernie Glassman's Bearing Witness Retreats at Auschwitz/Birkenau. With Roshi Genro Gauntt, she led a street retreat in Washington, D.C.  For six years she attended the Path of Study classes at the Village Zendo led by Roshi Enkyo O'Hara.

Susan is a poet, first published by Harry Duncan (Abattoir Editions), who hand set and printed her booklength narrative poem The Eye of Heaven with wood engravings by Michael McCurdy. Susan was a senior writer and editor at the Smithsonian American Art Museum. For decades she has applied her Zen practice in volunteer work in the community: at hospices with a focus on AIDS patients in Denver and Washington, DC; with Alzheimer's patients, teaching them meditation; corresponding with prisoners through Solitary Watch; and as an aide to bird keepers at the National Zoo.

Sensei KōDō is a member of the White Plum Asanga and the Lay Zen Teachers Association.